Rich has been involved in muzzleloaders for over 40 years having built his first flintlock rifle from a kit at the age of thirteen.  Ever since, he's been smitten with everything about the longrifle culture; the rifles, the knives and tomahawks and the history.

He started his working career in 1980 as a horseshoer.  Since he already had access to a forge and anvil, he would on occasion try his hand at forging a knife.

In 1989, Rich spent a year working in an industrial blacksmith shop and furthered his knowledge of forging steel.  In 1994 he started making knives on a more serious level and attended his first knife show in 1996.  By 2000 he entered knife and hawk making full time with the occasional rifle order worked in here and there.
​
Rich's work has won several awards at knife shows around the country.  He has knives and hawks in collections around the globe and they are sought after by both collectors and serious knife users.
He is a member of the American Bladesmith Society, the Honorable Company of Horners, and the Contemporary Longrifle Association. 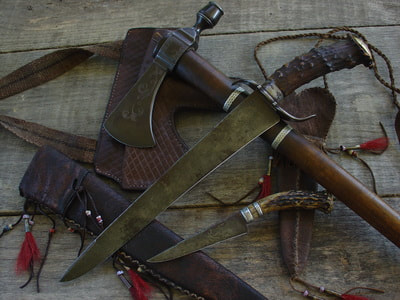 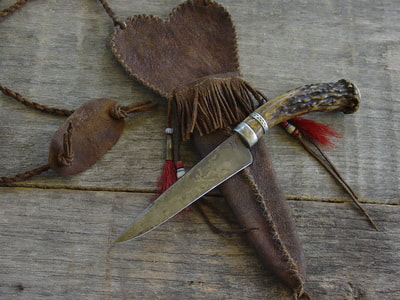 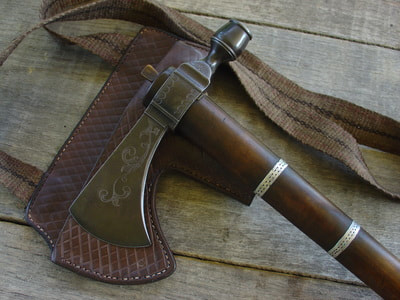 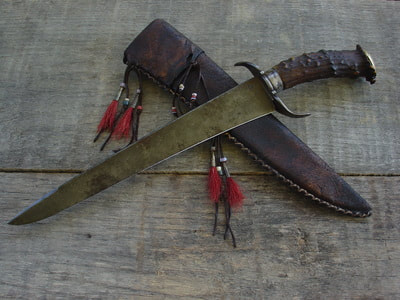 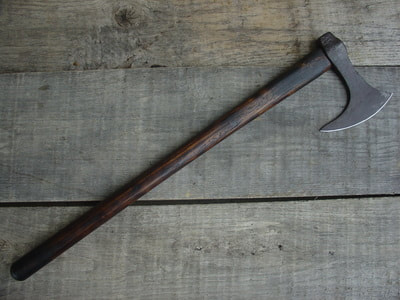 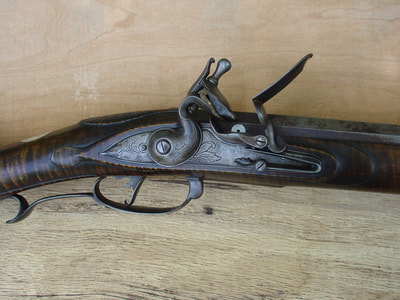 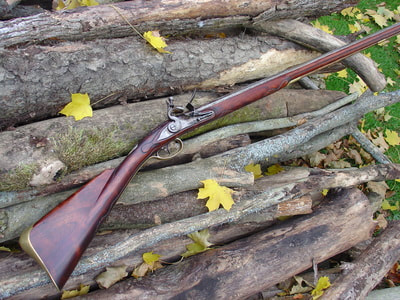 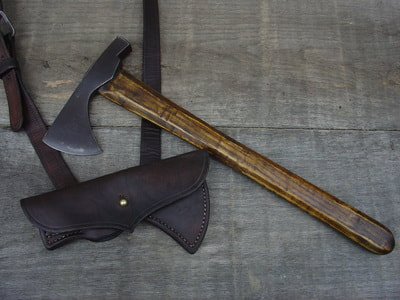 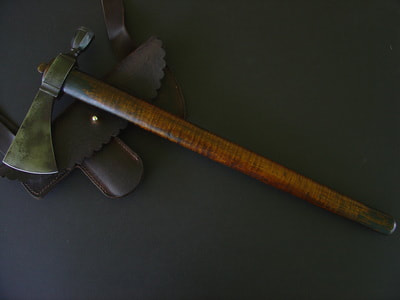 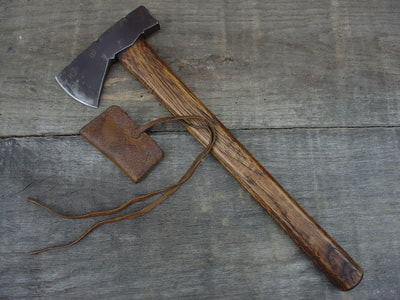 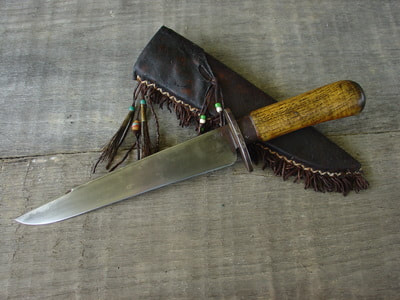 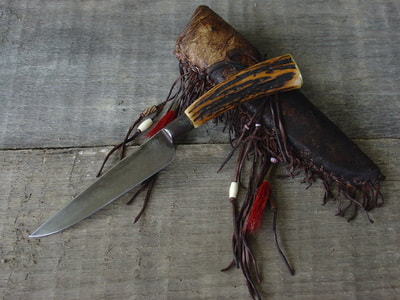